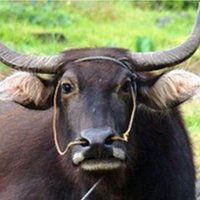 The Bitcoin charts are totally shit.

So, it’s quite confusing. Until I realized that markets are not in isolation or the whole dynamics of Bitcoin and altcoins have changed.

There was a time when Bitcoin did rule the day. Back then it was the coin pair of choice against a large basket of altcoins. You trade your altcoins against Bitcoin. It was the one true use case of BTC which is Bitcoin being the US dollar of cryptocurrencies, just as USD being the world’s reserve currency, the world’s currency in trading and transactions.

But times change. We are now looking at the wrong charts.

According to Coinmarketcap, Tether, a stablecoin, has the highest 24-hour trading volume at $92 billion while Bitcoin only has $45 billion. Ethereum has $33 billion which is not far from Bitcoin’s. The nearest stablecoin and altcoin has a paltry $5 billion each. So, now, Bitcoin is purely traded for itself and not a a coin pair anymore. 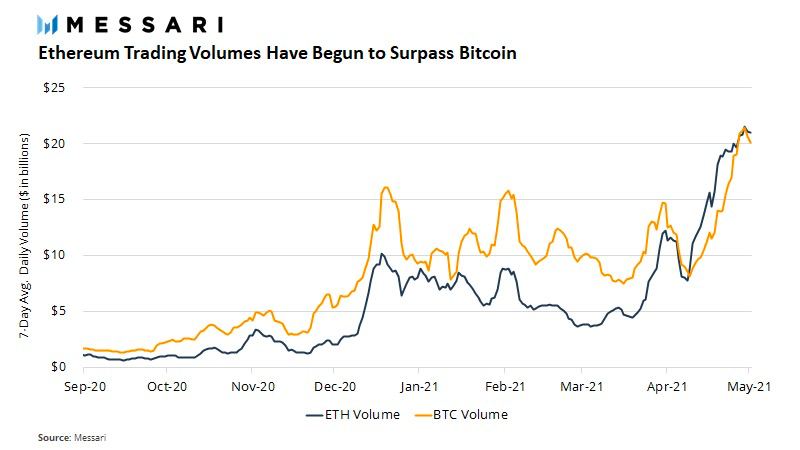 Bitcoin is also losing its dominance over other coins

As you can see the lower the marketcap of a coin as compared to others, the lesser it influences other coins. While 40% plus dominance is still quite high for Bitcoin and still dominating the trend of other coins. You cannot rely on solely looking at Bitcoin charts to gauge market trends of the whole industry. We are indeed looking at the wrong charts.

The other 60% of crypto have their own trends. So, to gauge market health of crypto, you really need to check the chart of all coins, rather than individual coin charts. **

So, what does the totalcap charts tell us? Are we still in a bull market?

Here you can see that Bitcoin is in the beginning of a bear trend after several months.

But here the last heiken ashi candlestick is still green as well as the volume.

While Ethereum is still obviously in a bull trend.

Here the weekly of Bitcoin has several weeks of ranging…

Here is an obvious top formation from the totalmarketcap.

In summary, we should always check TA of total coin marketcap because Bitcoin is slowly becoming old and obsolete. 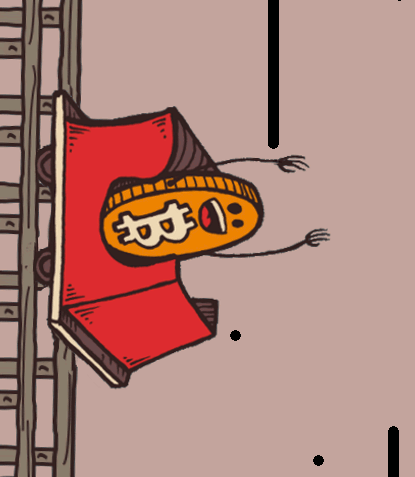 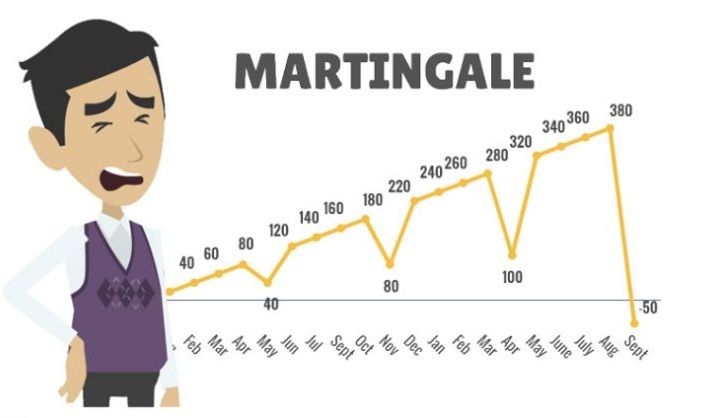 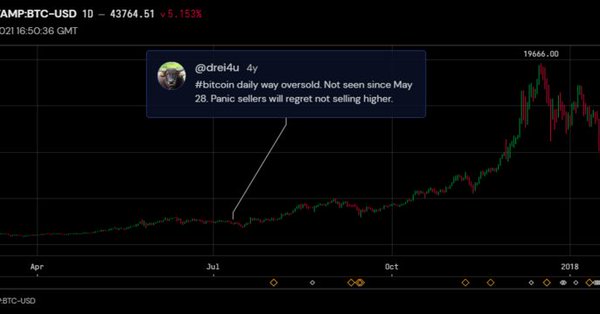 All my daily oversold Bitcoin calls before March 1, 2021 - only one failed

Regarding me saying that the daily Bitcoin chart is uber oversold and due for a bounce, I charted every Twitter call I made with similar theme from the begi...