Remember when you said the regret feels the same when you sell early and miss an opportunity for larger riches compared to when you sell late or never at all because you said YOLO and you missed a lot of profit which is 100% guaranteed at that time?

Remember when you said the regret feels the same when you sell early and miss an opportunity for larger riches compared to when you sell late or never at all because you said YOLO and you missed a lot of profit which is 100% guaranteed at that time?

After some introspection, I believe regrets of selling early is the worse. Why? Because basically you didn’t get the target of your dreams. Nobody wants to be half a millionaire, it’s either a multi-millionaire or a working grunt which is already familiar to you. Nobody wants half a house. That’s why there’s YOLO (You only live once).

Because opportunities are fleeting and the best ones are rare; you grab your tickets and aim for the best, your dreams - no settling for second best. You only live once, it might never happen again in your lifetime. Fly high then crash and burn than never fly at all.

I remember chasing after really pretty girls. I usually choke and never attempt to talk to them. I remember not trying at all is the worse regret than trying to contact them and failing (at least you tried, now you know it’s not for you). The YOLO attitude is better than backing out and wondering a better life. Tried and failed is better than never tried at all, YOLO! Imagine if your YOLOs were successes. Man, you have reached your dreams! If your YOLOs failed, well, you already know what it feels like in the dirt. Maybe another opportunity will come along, in Crypto, there will still be lots of opportunities since it’s still dial-up early, you just have to get out of the bed and search for them.

YOLO is better than regretting you could have reach your target dreams if you didn’t settle for second best. How to Find the Best Altcoins to Buy Right Now

Innovation and adoption is the key. It is the guiding principle for profitable crypto investing as the same for most tech-related investments. Since necessit... 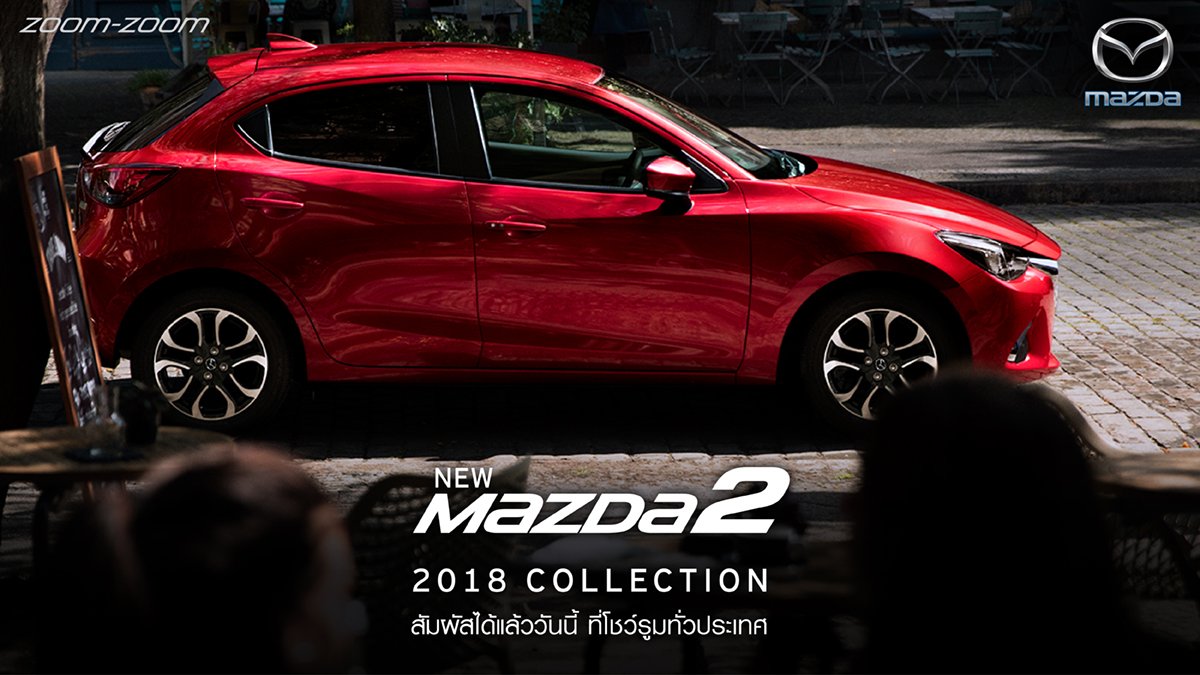