As Bitcoin price is crashing, I believe the 50MA currently at $8,747 will act as a strong support price. Since the 50MA was never tested after the recent golden cross, I am convinced by some analysts it could still be tested.

So, I will place long positions along this 50MA line. Besides the J Line of the KDJ indicator say it is in oversold territory.

Do you know what social trading is? 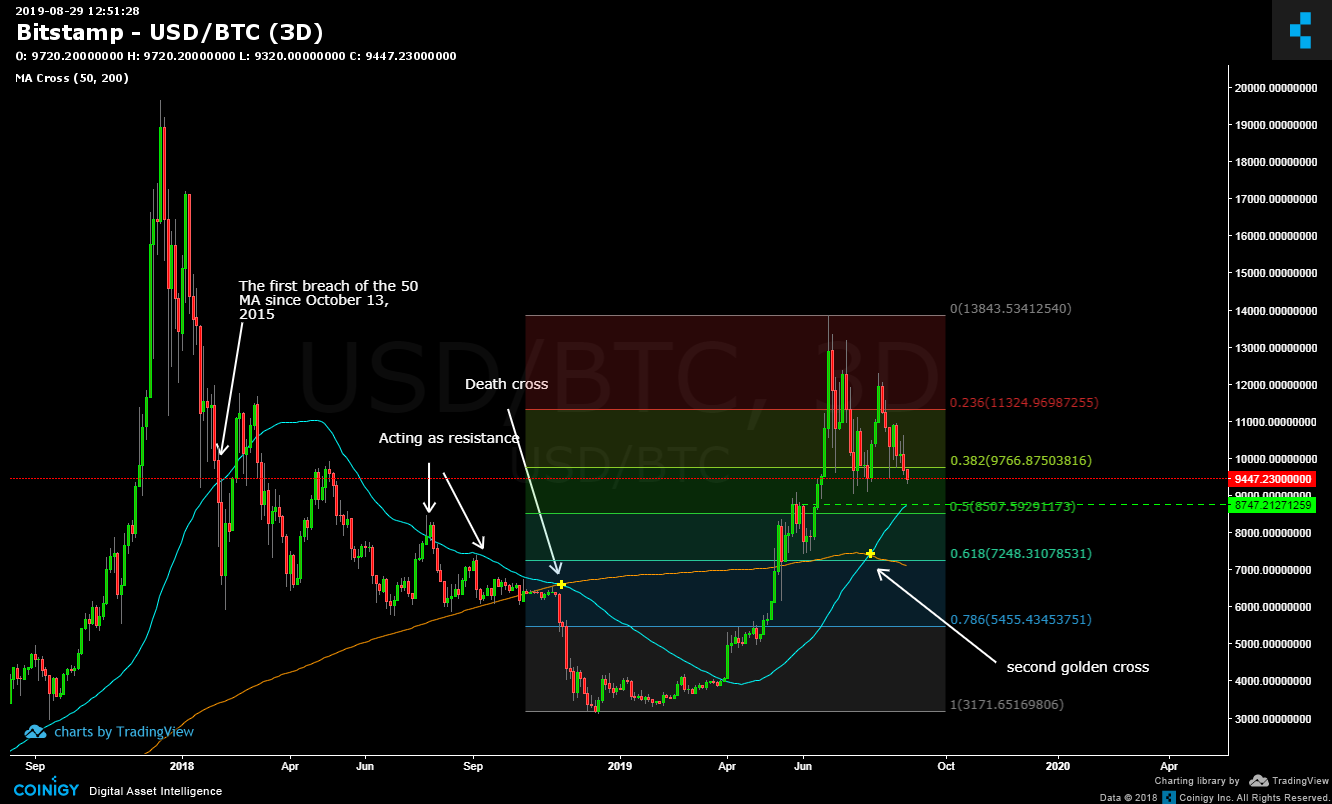